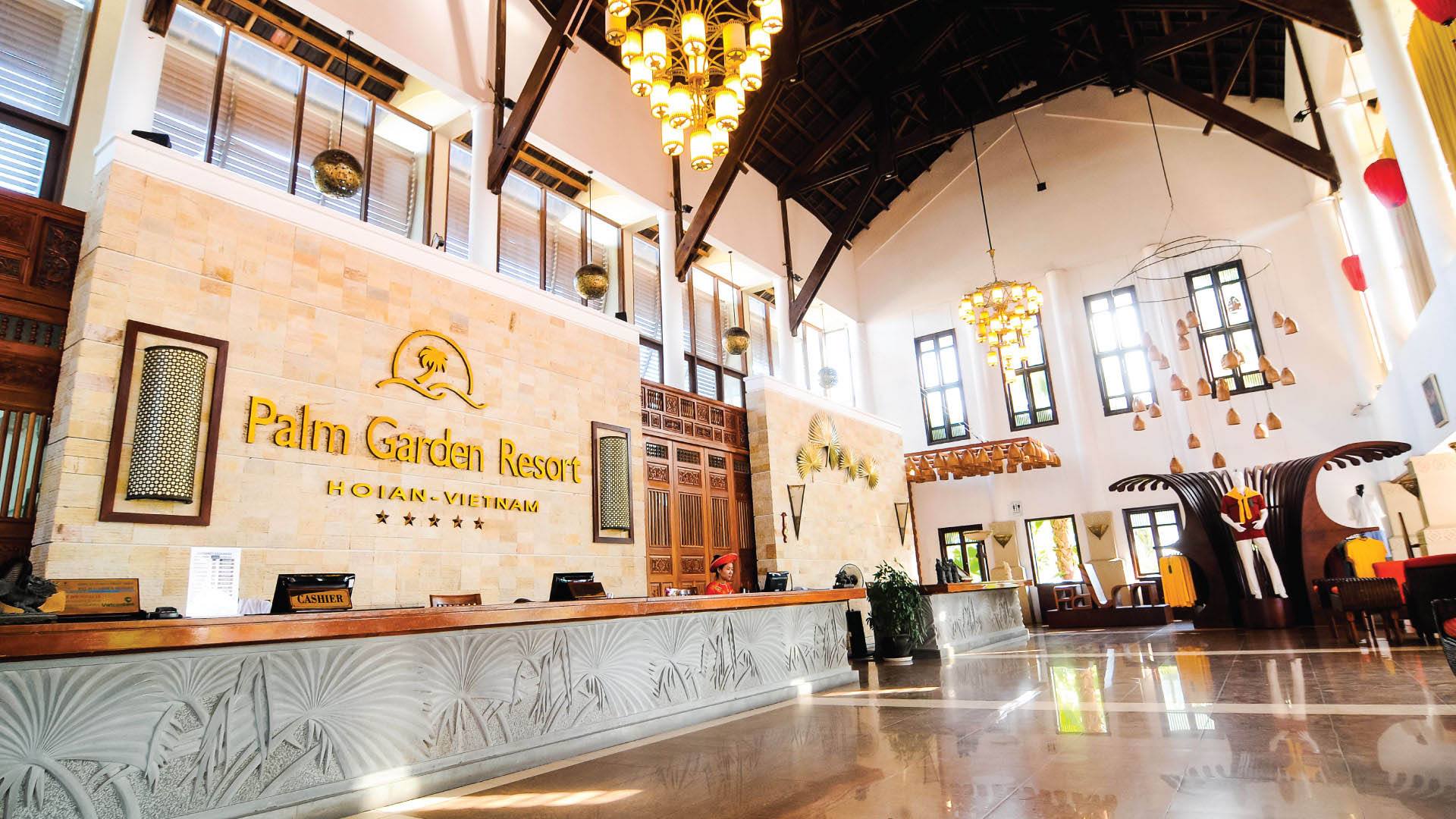 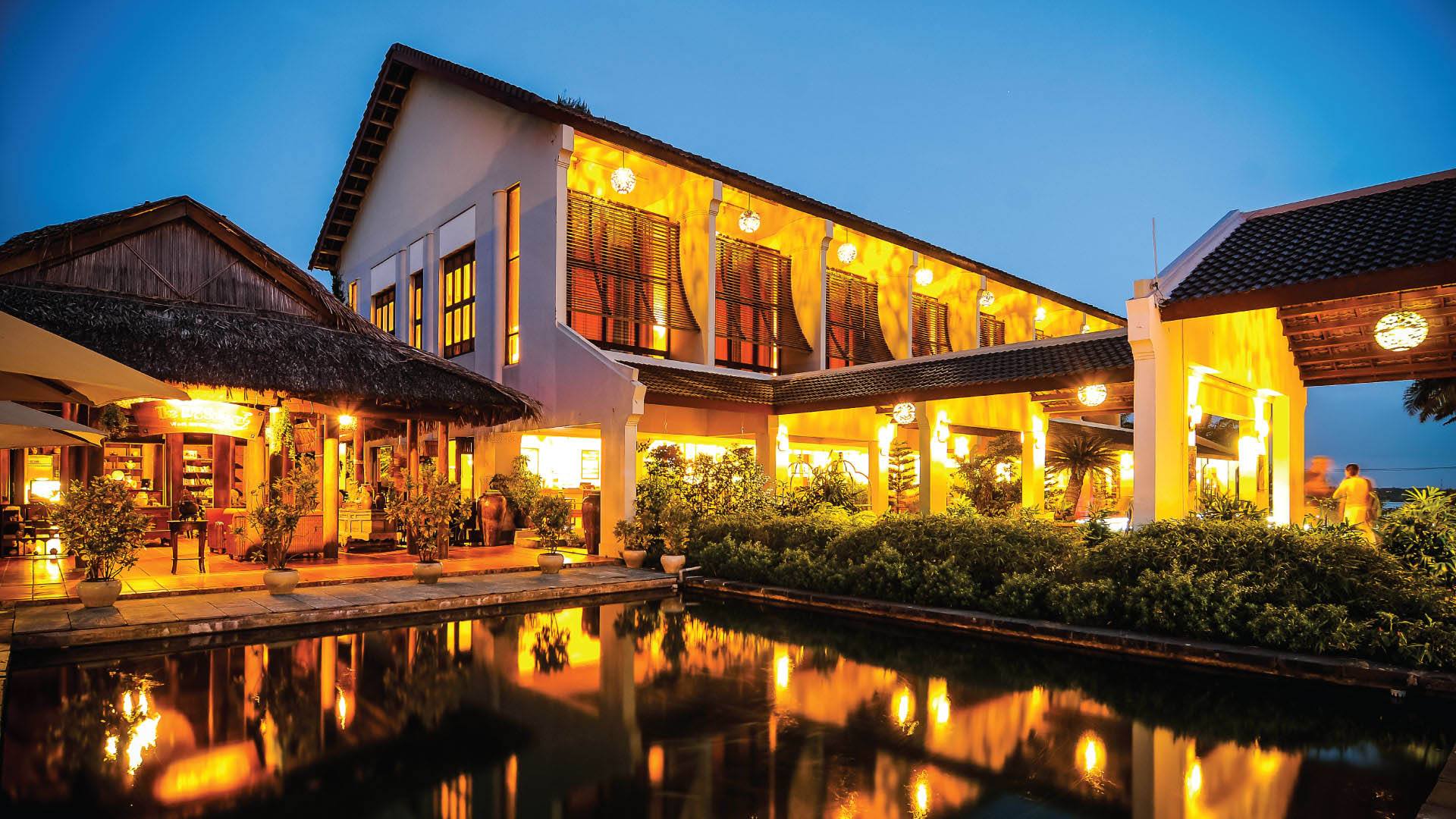 Vietnam’s President Tran Dai Quang died of prolonged and serious illness at age 61 this Friday morning, says an official source from the central government. His passing a a great loss for Vietnam. Palm Garden Beach Resort Hoi An is very sad and sorry for this great loss. 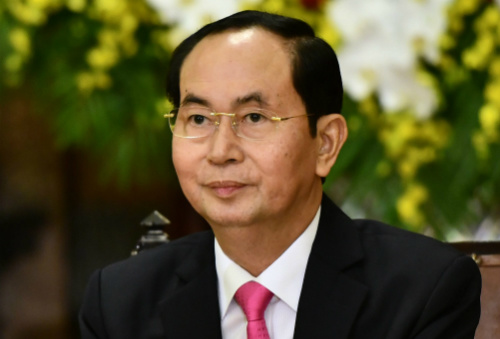 Mr. Nguyen Quoc Trieu, head of the National Commission of Health Services for Officials, said the president passed away at 10:05 a.m. at 108 Military Central Hospital in Hanoi. .
According to a statement from the commission, President Quang was in critical condition and has received treatments from a medical team at home and abroad.
Tran Dai Quang was from Quang Thien Commune, Kim Son District, Ninh Binh Province in northern Vietnam. He was a professor with a Ph.D in Law, and held the positions of Director General of Department of Security Advisory, Director General of Directorate of Security and Deputy Minister of Public Security.
He graduated from the People’s Police University and the School of Foreign Languages under the Ministry of Home Affairs, now the Ministry of Public Security.
He was a member the Politburo, the decision-making body of the Communist Party of Vietnam.
He served as Deputy Minister of Public Security from 2006 to August 2011, and Minister from August 2011 to March 2016.
During this period, he also worked as deputy head of the Central Steering Committee on Corruption Prevention and Control.
He served as Vietnam’s president from April 2, 2016.